If your family has a big move coming up you may be knee deep in trying to plan everything out so that your move can go as smoothly as possible. Sometimes you are moving for a job relocation or military relocation and other times you are simply looking for a new place to live. If you have some flexibility in when you move you may be considering what time is the best time for you to move. So how do you decide when to pull the trigger and make your big move?

Is Summer the Best Time of Year to Relocate

Data shows that of the 46 million Americans that move each year nearly 62% of them move from May through September. Why do people choose summer time as their optimal time for moving? Many people that move during the summer are trying to help their kids with school. When you move during the summer you can avoid having to enroll your children in new schools during the middle of the school year. Since so many people do move during the summer this is a great season to sell a home. Typically you will pay more to purchase a home if you buy during the summer months though. The costs of a moving company can be higher during these months as well because the movers are in high demand. One of the biggest drawbacks to moving in the summer is the hot and humid weather. Packing and unpacking your home during the summer can be extremely uncomfortable in high temperatures.

Why the Fall Season Might Be the Best Time to Move

So should you wait until fall to move? The weather in the fall is definitely easier to deal with than the sweltering heat of the summer. Another perk for moving during the fall is that you will be all settled into your new home before the December holiday season arrives. You can start off the New Year feeling settled in your new home. Prices are also cheaper during the fall and winter months. Sellers that did not sell their home during the summer will be reducing their prices in the fall. The downside is that if you have school age children they will have to move schools during the school year. This can be a tricky thing to navigate emotionally for your children.

Is it Cheaper to Move During the Winter?

Benefits of Moving in Spring Months

That leaves us with the option of moving during the spring. Peak moving season does not start until May so you can still take advantage of less demand for moving companies in March, April, and early May. The weather during the spring will be nicer than the cold of the winter or the heat of the summer. Many times the temperature during spring moves is quite enjoyable. The downside is that school is not out yet. At the end of the year your school age children are taking exams and working on major school projects. Moving then could cause your children some anxiety with school.

As you can see there are pros and cons to each different season that you choose. Take a look at all of the factors that your family will face before deciding when the best time for your family to move is. When you are ready, give Laprom Movers a call. We can help you pack, move, and unpack your home. 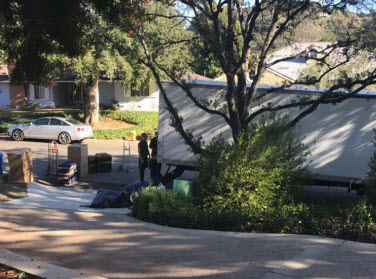 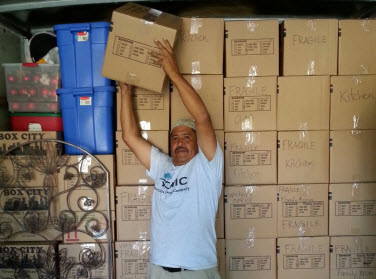 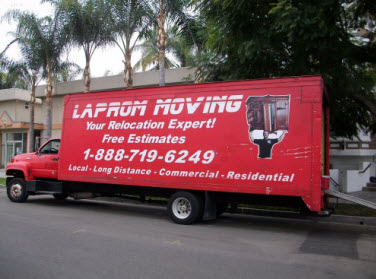 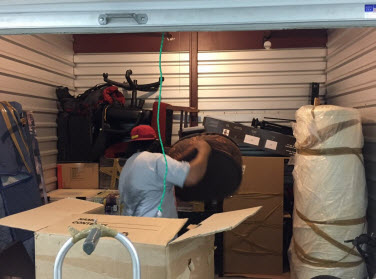